SHAREit is a multi-platform file sharing app which lets you share images, videos, contacts, and apps between up to five devices including Windows PC. The only thing is that it’s required for you to have SHAREit for PC installed. Otherwise, you won’t be able to transfer the files between devices.

You can download and install SHAREit on Android, iPhone, and Windows devices. Here in this page, you will find the SHAREit for PC download link.

We have also written some useful info about this awesome app which I’m sure you will find useful to read. So let’s get started.

How to Install SHAREit on Your Computer

Though it’s very easy to install Shareit on PC. It’s just like installing any other app on your computer. We will still write a step-by-step guide which you can follow if you need it.

Our Thoughts About SHAREit App

Shareit for PC lets you share files between devices like phone, tablet, and even fellow computer using the WiFi hotspot. Since there are many other file sharing apps it’s pretty hard to choose which one is the best out there.

We have previously used apps like Xender for PC. However, as you may already know Xender for PC is actually using the Xender Android app on the computer using BlueStacks or any other Android emulators.

But in the case of the SHAREit for PC, it’s not the same. Lenovo actually developed a native windows app.

However, just developing an app doesn’t solve all the issues, being a multi-platform app has its own cons. Shareit creates a local direct connection between two devices, which it doesn’t give any instructions on the app screen.

Also when you connect your two devices on this app you will sometimes notice the app is not working. You may need to restart Shareit on both of your devices.

Also, we have noticed Shareit is both fast and slow, while transferring images and small videos. It was pretty fast but when we transfer large movies we noticed sometimes the screen (the transfer progress bar) seems to be stuck.

You should also try using some other apps yourself like Xender or Pushbullet and check which one you like the most. Many people like PushBullet the most and many like Xender. But it’s up to you which you prefer the best.

That’s about it for Shareit for PC. As you may have realized, using the app is pretty much straightforward and easy to follow.

It would be best if you familiarize yourself with the interface of the app. You should be able to find more features than you have expected.

If you want to know more or if you have questions, please feel free to leave you questions or even suggestions down on the comment section below. 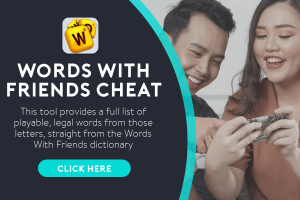 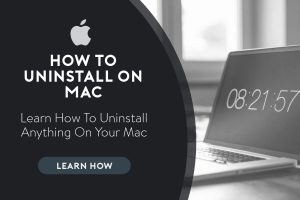 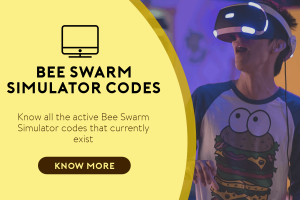 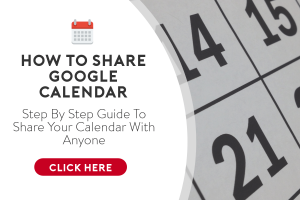 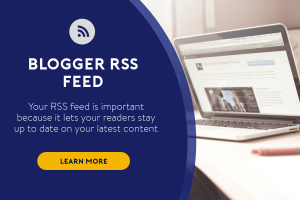