Though Bluestacks is the most popular Android emulator, for many people a software which they don’t want to use. Also, many people can’t use BlueStacks on their computers as it requires a very good hardware setup (Check Bluestacks System Requirements).

Koplayer Android emulator will give you a great playing experience while playing Android games on PC. You can run more than one million awesome apps on your PC. It has the newest kernel technology under the x86 architecture. All of these results huge advantages in performance, stability, compatibility of any Android game on PC. <Download KoPlayer>

Droid4X is a power Android simulator. Yeah, it’s a simulator, not an emulator, although don’t worry they are pretty much the same thing (Read: Differences between Simulation and Emulation). It’s the only Bluestacks alternative in this list which comes pre-rooted for the users who are willing to try advance features of Android OS. <Download Droid4X>

MEmu is a simple to use a new Android emulator and Bluestacks alternative. Though it was developed for playing Android video games on Windows PC, But you can run any Android app on your Windows PC using it. MEmu also supports Windows tablet seamless. It’s a freeware so you can use it totally for free. <Download MEmu>

If you a royal reader of MostUsefulTricks then you may have notices that I had mentioned Andy emulator on some of my previous blog posts. It’s an excellent bluestacks alternative for your use. Andy also known as Andy OS can be a great alternative for bluestacks. <Download Andy>

If your computer can’t run Bluestacks because of some issue regarding the hardware, then you should try YouWave as its alternatives. YouWave is a popular android emulator with all the features built in which you may ever need in an Android emulator. for ore details regarding Youwave you can check there official website. <Download YouWave>

BlueStacks has become a big deal for people who loves to play various Android games on their computer. I had used BlueStacks on many of my old blog posts for running popular Android apps on PC. (Like Clash of Clans for PC, Xender for PC, Psiphon 3 for PC) etc.

For running bluestacks  a pretty good computer is requires, but many people still own old PCs which don’t supports bluestacks. Also, many people were asking me – “I don’t want to use BlueStacks on my PC and what are the best alternatives?” I think i have answered all of their questions in this post.

So, if you are facing any issue with running BlueStacks, then I would recommend you to use any other android emulator rather than Bluestacks. I Hope you find this list useful, Thank you. 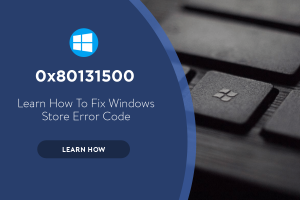 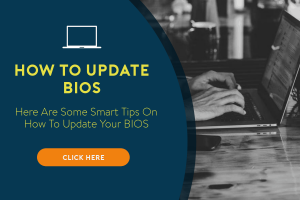 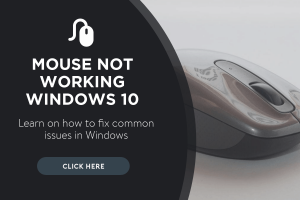 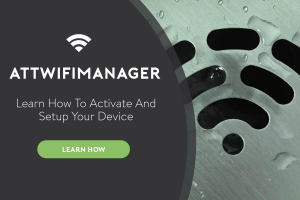 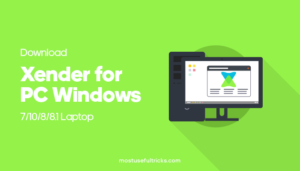